Jammu is a land of temples and many tourists’ spots which provide breathtaking views and scenic locales. Jammu also witnesses a large influx of pilgrims due to the presence of many holy places in this region. One of such places is Shivkhori, which is often thronged by the devotees of Lord Shiva.  The commencement of the month of March, witnesses plentiful devotees of Lord Shiva visit Shivkhori  every year at the time of Shivratiri.

They have a deep fondness and profound devotion towards Lord Shiva and a religious tour to Shivkhori give enormous pleasure to Shaivites. They come in huge volumes and they feel blessed in the shelter and protection of Lord Shiva. Due to mythological history, a tour to the natural cave which is the Shivkhori, situated at a distance of 100 kilometres from Jammu is worth exploring. 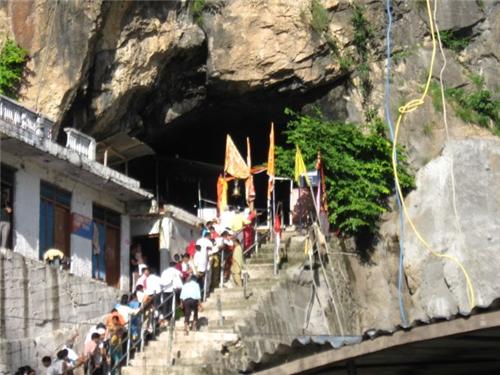 The history of Shivkhori Cave is derived from the piece of information that one day some shepherds were pushing their sheeps relentlessly with great force down the hill and all of a sudden they discovered a naturally formed cave of ShivLingam which is known as Shivkhori worldwide. The impression of Sheshnag on the top of  the Shivkhori cave can be seen in the center of the Lord Shiva’s Jatta. architectures who were involved in the making of Lord Shiva grandeur. This provided a magnificent look and one cannot stop appreciating the architectural beauty and grandeur that one witnesses here. 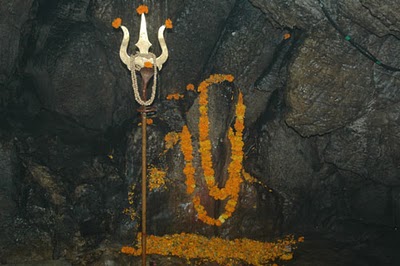 Structure of Shivkhori Cave in Jammu

One of the strongest points of this tourist spot is its structure which is blessed with natural beauty and is an absolute architectural delight. The structure of Shivkhori cave comprises of two chambers. The outer chamber which is the first chamber is very large and has the capacity to hold abundant devotees whereas the inner chamber protects the natural Shiva Lingam. During Shivratri, this place is jostling with joy as all the tourists from different parts of the world visit the place during the time of the festival. They offer prayers and offer their gratitude to Lord Shiva. This place is very spiritual and people have a strong religious connection and belief attached to this place. 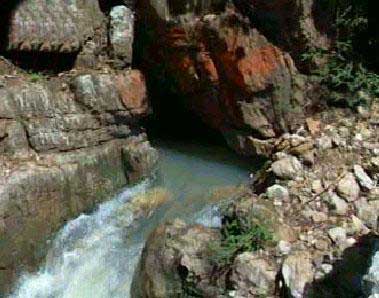 Location of Shivkhori in Jammu

Being at a distance of 100 kilometres from Jammu, this location of Shivkhori is not in the outskirts of Jammu and Kashmir. It is very much within the region of Jammu. Transport to travel to Shivkhori is readily available from Jammu. A tourist can easily avail the transport to the Bhafarkah Village in Pouni Block and can easily travel around these caves from the Russia Tehsil hillock.

Overall, this place is regarded very highly by the devotees of Lord Shiva and a visit to this place will fill you with reverence for the almighty and you will experience spiritual contentment.