Jammu, has captured the imagination of tourists from time immemorial and is renowned worldwide for its rich cultural heritage and architectural delights. Jammu is fondly christened as the “City of Temples” as it is infested with the maximum number of temples and holy shrines and the one will be captivated by the spirituality that once can sense when they are in Jammu. 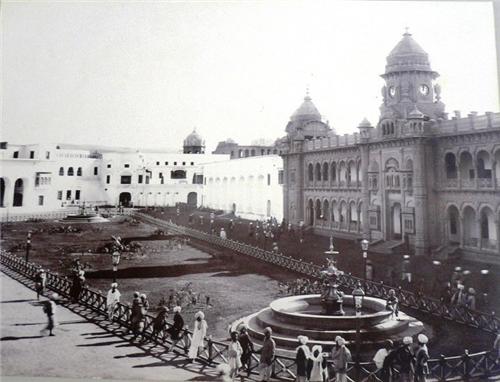 It is believed by the historians that the city of Jammu was founded in the 14th Century by a king named Raja Jambu Lochan who once reached this place, by the side of the river Tawi, during one of his hunting expeditions. An uncommon sight captivated his senses, when he spotted that a tiger and a deer were drinking water from the place and after having quenched their thirst, they just retreated in their own ways.

He was caught by amazement at this sight and was immersed in a deep sense of surprise and warmth and exclaimed that this place is an epitome of serenity and tranquillity, thereby; he ordered to have a place built at this place and had a city built around it. The city was known as Jambu Nagar which was later christened as Jammu.

Chronology of Rulers in Jammu:

It was after 480 CE that the area was under the rule of the Hephthalites who ruled a large area which ranged from Kapisa  to Kabul.  The city of Jammu then witnessed the rule of  the Kushano-Hephthalite dynasty from 565 to 670 CE, followed by the rule of Shahi from 670 to the early 11th century, which was when the Shahi were destroyed by the Ghaznavids.

It was then ruled by the Dev dynasty for a long period of about 984 years from 840 CE to 1816 CE. During this time, the city witnessed regression in terms of scientific development. It was only under the Dogra Rule that came in succession which provided the much deserved glory to Jammu by renovating the old buildings and shrines and built many educational institutions as well.
It was then ruled by the Mughals followed by the Sikhs. The rule of Maharaja Ranjit Singh bought Jammu under the Sikh empire, but it was soon surrendered to British Raj after the demise of Maharaja Ranjit Singh. 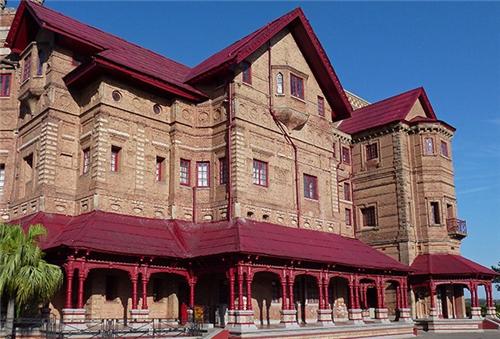