Life at times can get uncertain. Human beings have tried various methods and mechanisms to gain a wholesome control of their lives; however, in spite of lots of scientific inventions and advancements, it is not always possible to counter or defeat an upcoming emergency. Whether you are traveling on the road, or you are working in your kitchen, or you are attending your office work- you can be caught unaware of an emergency situation at any juncture of your life.

It is, therefore, always advisable to be prepared and ready with important information about the emergency services. The region of Jammu also has all amenities and services in place to deal with an unforeseen or sudden situation.

Some of the important emergency services of Jammu are the Ambulance services, Fire Stations, Police Stations and Blood Banks.

Ambulance Services prove to be a life saving service to critically ill patients or during some tragic incidents like accidents, natural calamities etc. They prove to be a lifeline during such sudden crisis situations.  There are many private and government run hospitals, which provide the ambulance service in Jammu. 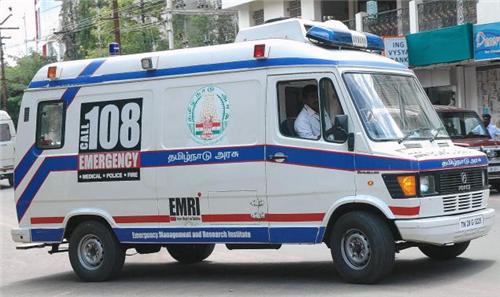 Fire and Emergency Services in Jammu 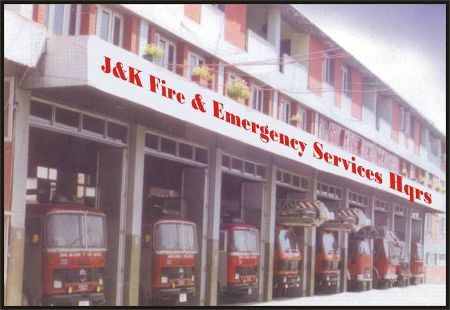 "We serve to save" is the motto of this department.. The role of Fire & Emergency Services, is not only restricted to Fire Fighting to safeguard life and property, however, it extends to all kinds of disaster management and recovery like  floods/ flash floods, rescue from water, earthquakes, chemical disasters, gas leakages, road accidents, building collapses, avalanches, forest fires, drought besides man-made disasters like war, air raids, bomb blasts etc. due to which it has been rechristened to  Fire & Emergency Services Department. Thus, they have been entrusted with an increased responsibility.

In order to deal with all kinds of exigencies the department is trying to reinforce and improve the services by providing Hi-tech Disaster Management equipment and training to its human resources.

In the recent past, the police force in Jammu, have been pretty busy due to the terrorist attacks and constant threat in terms of security to some of the historical landmarks in Jammu.The principal responsibility of the Police is safeguarding of law & order, the protection of life and property of the people, discovery and investigation of crime.

The helm of operations of the Police Department is led by Director General of Police who is also the Commandant General of Home Guards and Civil Defence. 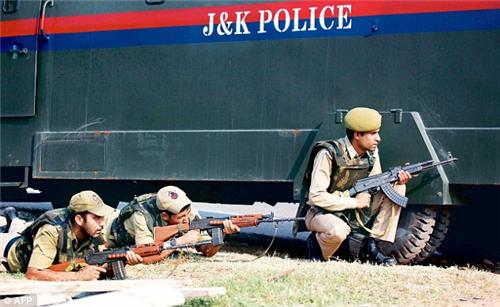 The Organizational set-up/wings of Police are as follows: 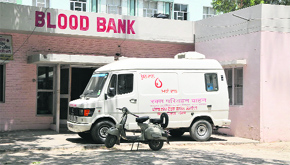 Jammu has two licensed Blood Banks in the Government Medical College, Jammu. One is in GMCH and another is in SMGS. These Blood Banks are maintained well and are capable of preparing the components.

These Blood Banks have the facilities to cater to the needs of the entire Medical & surgical Specialities and Super specialities of Government Medical College and Associated Hospitals.

Also, the government has asked the IRCS to set up more blood banks in Jammu. Some of the local hospitals like a hospital in the Gandhinagar area of Jammu, have their own blood bank as well.


There are also, blood banks at district levels, that is, districts like Doda, Kathua, Rajouri, Poonch, Udhampur and others have blood banks of their own.

Therefore, the region of Jammu is taking all necessary steps to ensure the safety and security of its citizens.