The city of Jammu is witnessing an increasing trend of the real estate boom and it is at the threshold of more development as the speed and glitter of modern day city life is fast catching up speed with the traditional and conservative lifestyle of Jammu. There are many upcoming projects which are almost on the verge of completion which will provide a huge boost to the trade and commerce in the city. One of such commercial hubs and a modern day economic stronghold in Jammu is the Bahu Plaza.

It has inherited its name due to its proximity to the renowned tourist spot named Bahu Fort. It is a superb looking complex and a new age business hub and is situated in the Rail Head Complex of Jammu, which is near Trikuta Nagar area. Since inception, it has become a major outdoor and the grooving spot for youngsters and young professionals. 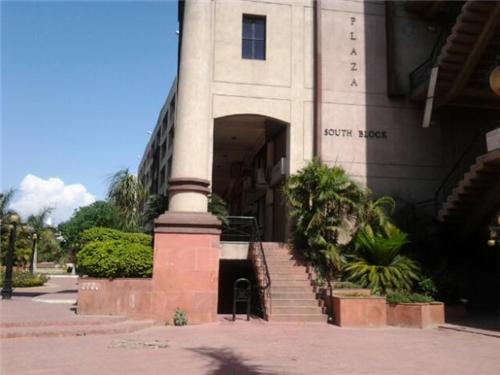 There are many corporate organisations and mobile phone companies which have offices in the Bahu Plaza. Some of the top telecom companies which are based in the complex of Bahu Plaza are companies like Airtel, BSNL, Vodafone, Aircel and Tata Indicom.


Some of the offices in the North Block of Bahu Plaza are as follows:

How to reach Bahu Plaza in Jammu

The travel and commute to Bahu Plaza is fairly convenient and it is accessible from most parts of the city .One can conveniently reach this commercial hub via public transport including minibuses or ‘matadors’ as they are popularly known  Jammu, which play in the routes from Panjtirthi to Gandhi Nagar/Trikuta Nagar. Travelling in auto-rickshaws is also an option.Also, from the main complex, one can easily walk to nearby destinations including Nanak Nagar, Trikuta Nagar, Gandhi Nagar and Railway Station.

Shops in Bahu Plaza in Jammu 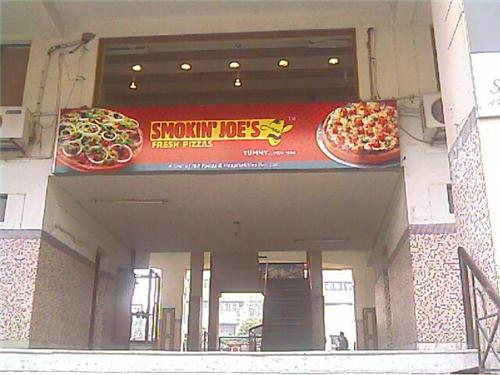 The area around Bahu Plaza is a very posh locality and the property and real estate prices in the vicinity of Bahu Plaza are soaring high due to the popularity and commercial viability of this place. Also, there are many famous hotels located near Bahu Plaza, of which Jehlum Resort is one of them. There are other commercial establishments like banks, money transfer organisations and other centres of trade and economic importance which are in the vicinity of this shopping complex.

Explore more about Shopping in Jammu