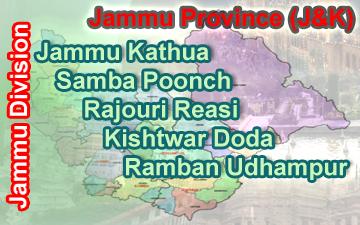 The city of Jammu functions as the winter capital of Jammu & Kashmir state from November to April. This is when all the administrative offices move from Srinagar to Jammu.

Jammu has received the upgraded status of a municipal corporation as early as 5 September 2003 and was a municipal committee during the 2001 census of India.

The first quarter of 19th Century witnessed the establishment of the Municipality of Jammu as an after effect of the reforms undertaken by Lord Rippan. The enlargement of Modern Municipal Committees of the State was initiated by First Municipal Act of 1886 A.D. followed by amended act of 1889. Under this Act two Municipalities of Jammu and Srinagar were established for the first time. 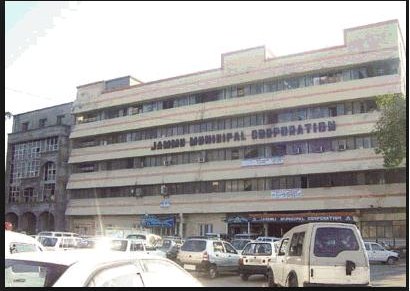 In 1942 at Phagun the Jammu Municipality was constituted as the first administrative body of Municipal Corporation. It was later during 1893 A.D. that a separate department known as Municipal Administration and Jails was formed. In the year 1930, the Provision of the elective element in the Municipalities was introduced as an application of Jammu and Kashmir regulation 1913.

The J & K Municipal Act of 1941 paved way for the development of Municipality in the state. It was by the dint of a new regulation that the municipal administration got its current structure. It was placed under the charge of a Minister and they are provided with paid President and other staff like Secretary, Health Officer, and Revenue Officer etc.

Here are some facts about the Jammu Municipal Corporation:

Here are some of the important contact numbers of the administrative department in Jammu:


Due to the special status of Jammu and Kashmir in the constitution, no national citizen can purchase a land in the state and the state legislative assembly takes all the administrative decisions. However, the decisions taken by the central government for defense strategies are extended to the state of Jammu and Kashmir and the Supreme Court jurisdiction is also observed there.